Registration for the 20/21 school year is closed.

The art and technique of what is heard

From the studio to the live act, from the sound mixing table of a live concert, the production, creation to mastering.

Integration in the musical scene through the development of writing and composition skills, as well as technical knowledge about studio and live performance and production.

During the course you will have access to recording/production studios, audio post-production and mastering rooms, stage concert environments, in partnership with Box Music Studios

Learn from trainers who are active in the musical scene, the necessary tools to transform your ideas into music, at a professional level. 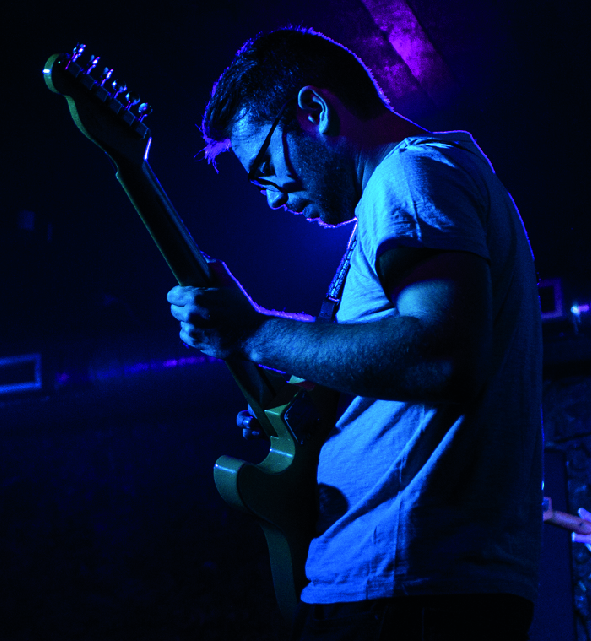 By concluding this training, you will have the possibility to participate in our European Mobility Project ERASMUS+.

After completing 2 years of this course, you are able to apply for a 3rd curricular year of the Creative Audio Production and Sound Engineering course in the Catalyst Music, Institute for Creative Arts and Technology school, in Berlin, Germany; or at ETIC in Lisbon, where you can obtain an Academic Training equivalent to a Bachelor's Degree (Level 6 of the European Qualification Framework).

Musicians, music creators and sound artists who want to expand their skills of sound creation and manipulation. Recently graduated college students who are looking for specialized training as an alternative to the University. Active professionals who want to strengthen their knowledge, namely in the sound technique field, as well as widen their professional involvement perspectives in the area.

HISTORY OF MUSIC AND SOUND RECORDING

FINAL PROJECT I and II

Schedule a personal interview at:

Attend the interview previously scheduled by the Pedagogical Director:

The applications take place between the months of June and October, until the beginning of the school year and classes, as long as there are vacancies in the courses.

These can be done after the verification of the admission conditions, upon the payment of the registration and submitting the following documents:

Do you have
any questions?

Do you want to
meet the school?